We have a wide range of desk lamps which are designed for use with halogen, low energy & LED light bulbs.

With people and innovation right at the heart of our business, Status International (UK) Limited, ("Status"), has earned its position as the UK’s leading independent supplier of lighting and electrical accessories.

Status is run by father and son, Peter and Nicholas McVeigh, who between them have over 80 years combined experience in the lighting industry. Today, Status boasts a customer base across the UK and Europe including major national retailers, wholesalers, independent retailers and electrical wholesalers.

In 2016, Status celebrated its 25th anniversary. Status is located at its head office in Cleckheaton, West Yorkshire, with a warehouse, distribution centre, in house design studio and laboratory.

In 2014, Status were part of an elite group of national companies that featured on the fastest growing profit stars list compiled by the Sunday Times BDO Profit Track 100.

Peter was interviewed on topical issues such as; Quality, Brexit, Trading Standards, company policies & philosophies.
Click play on the above video to hear Peter's thoughts. 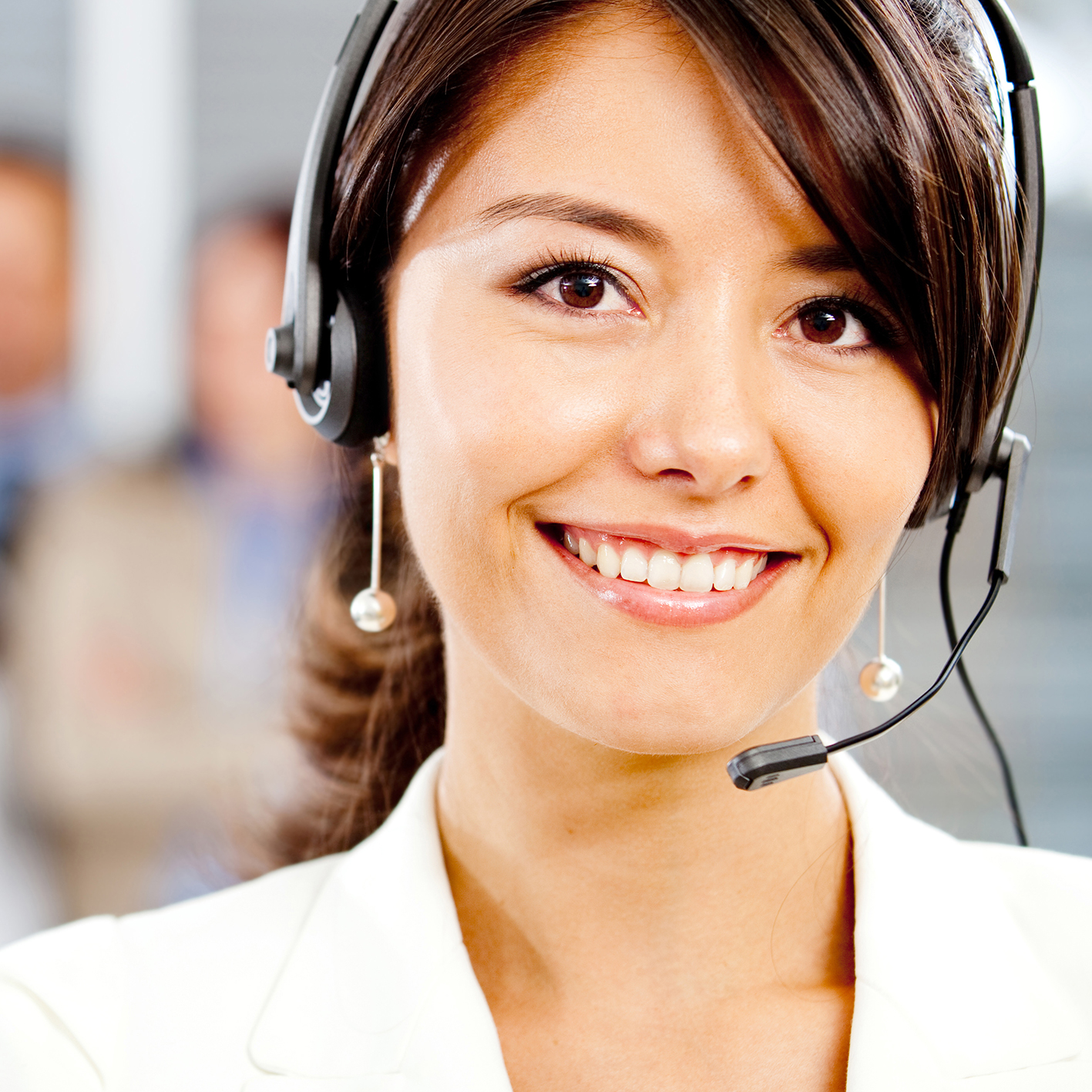 Our dedicated sales team provide a service to assist with a wide range of issues from product enquiries to order processing.

Please contact our sales department today on 01274 852200 or sales@statusinternationaluk.co.uk

We now offer an online ordering service. This service allows you to place your orders 24/7 and at your convenience.

Why not order online? Online ordering is a simple and efficient way of ensuring your order is processed instantly through our system. 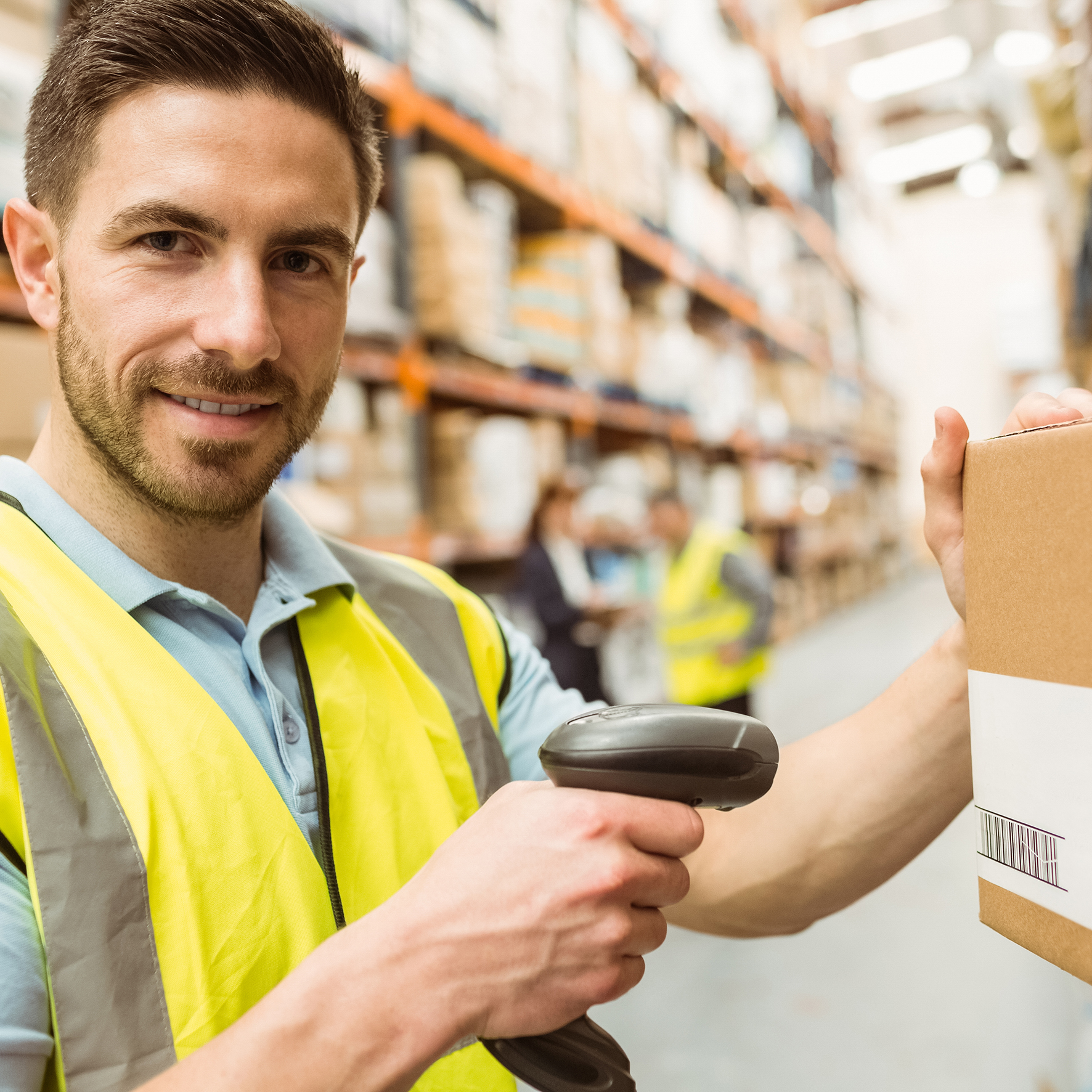 Our 135,000 square foot distribution centres are located in Cleckheaton, West Yorkshire just off the M62 motorway.

Our warehouse management systems control stock by pallet bay location, giving us the advantage to turn around orders very quickly.

We pride ourselves on stock availability, maximising sales at every opportunity. 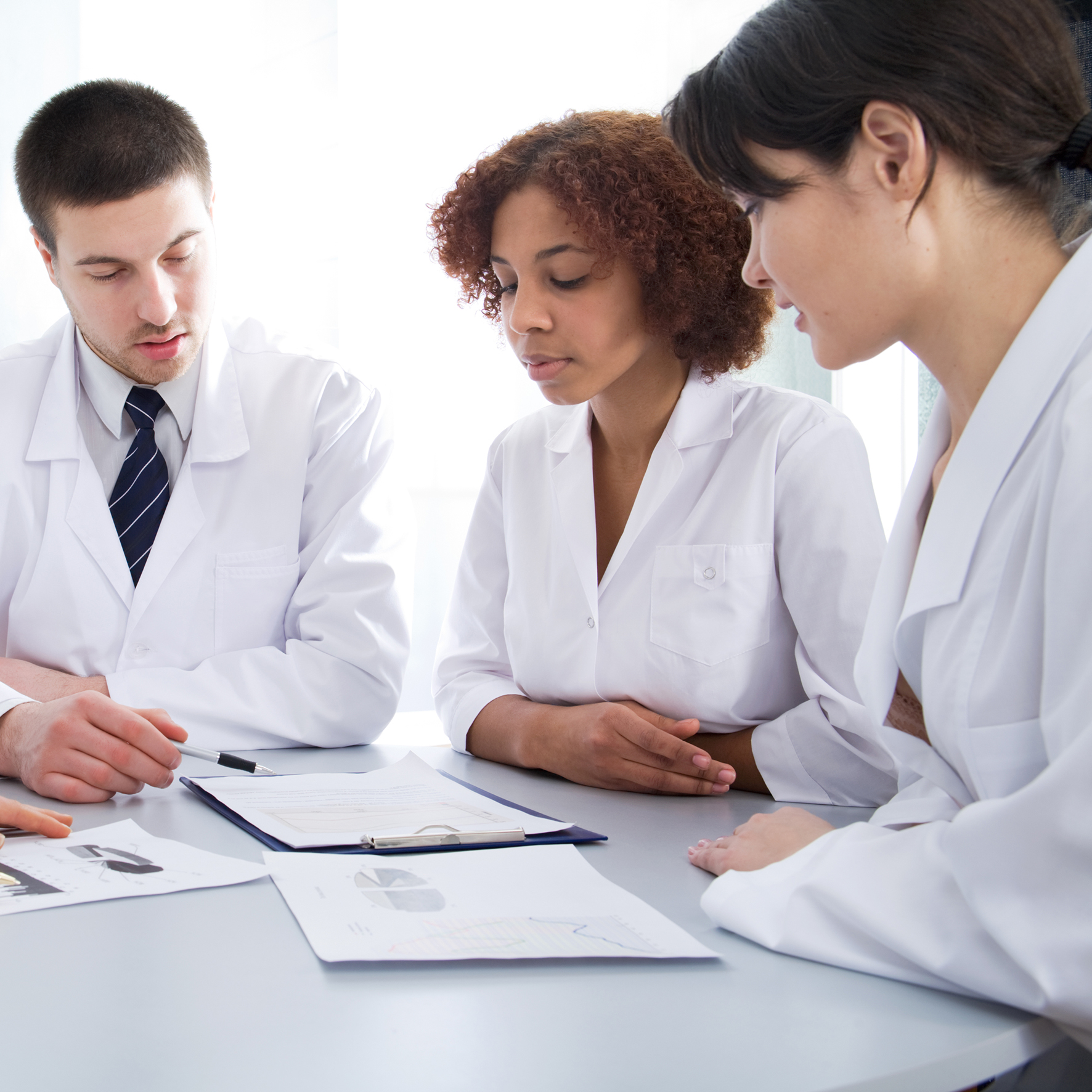 Our dedicated Lab technicians work to our own internal test standards to successfully deliver "right first time" quality to our customers.

To achieve this we inspect a number of samples from each delivery we receive in to our warehouse. We safety and function test each product to ensure that it meets our high levels of quality expectations.